END_OF_DOCUMENT_TOKEN_TO_BE_REPLACED

As an increasing number of businesses are going for digitized processes now more than ever, there is also a rise in the demand for developers with a robust understanding of both core IT and such digitized business processes.

This is where ABAP comes in. Advanced Business Application Programming or ABAP is essentially the programming model and object-oriented programming language of SAP, a German software company. It is designed primarily to develop various enterprise software program solutions for businesses.

Top Skills ABAP Developers Must Have 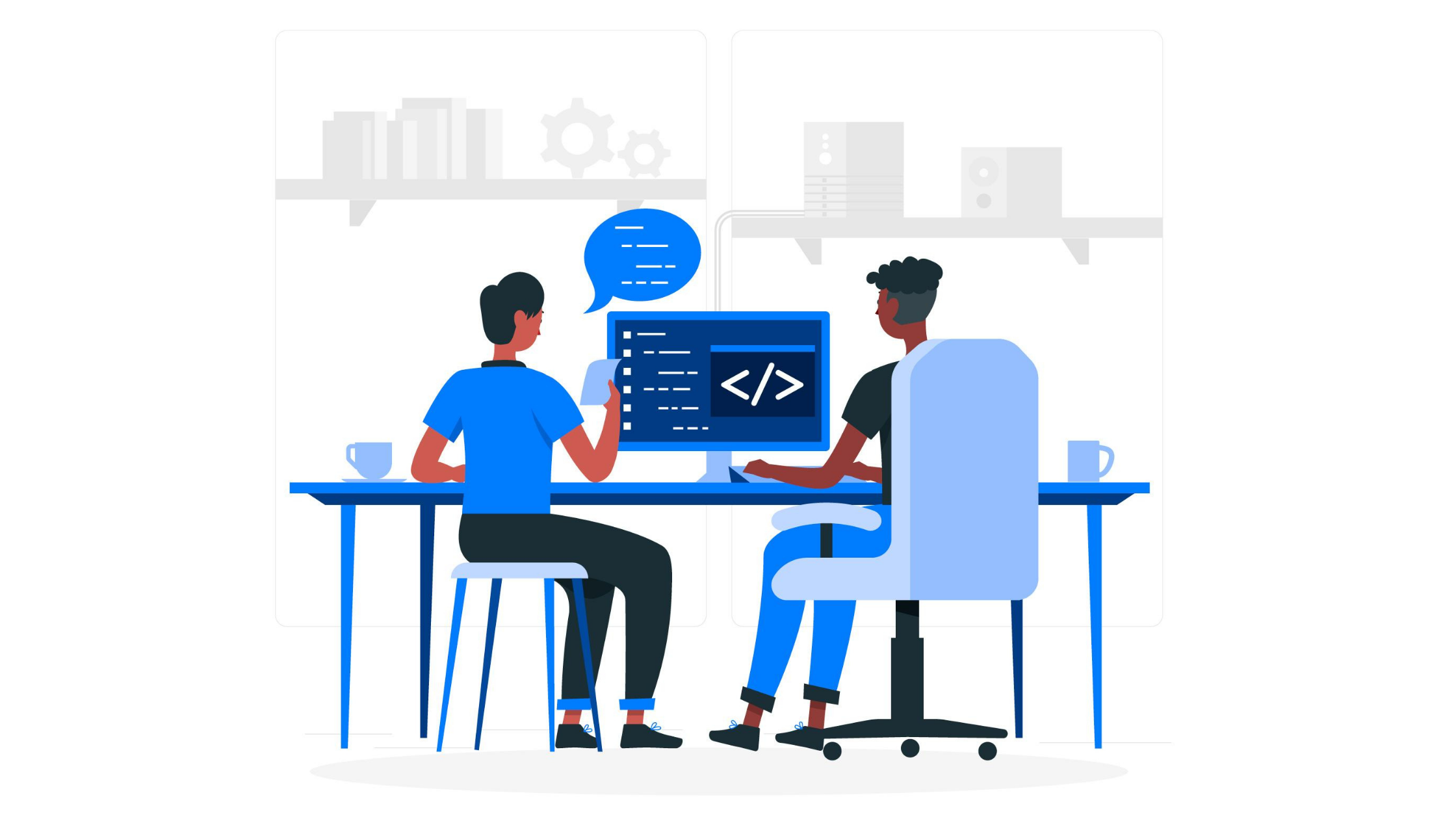 The role of SAP ABAP developer consists of multiple activities such as coding, planning, implementation, testing, and offering support. While hiring SAP ABAP developers, recruiters generally look for varied SAP skills that companies can rely on to conduct daily business.

However, even with this desired skill set, the SAP ABAP recruiting market is quite competitive.

To make it easier for you, here we are listing some of the top skills to put in the SAP ABAP developer job description while hiring-

This is one of the most important skills a functional SAP ABAP consultant must-have. Since the SAP system is known to store all data in the form of tables, it becomes mandatory for the developers to know which table data goes in while doing transactions.

This kind of knowledge of SAP tables allows developers to prepare functional specifications, which they offer to the technical consultant and enables them to track errors & data retrieval operations.

Another skill that recruiters should look for in SAP ABAP programmers is debugging mastery. It allows the developers to begin using various new strategies immediately. Among these include:

The ability to quickly and efficiently debug a program is an excellent skill for any SAP ABAP developer. It enables them to analyze errors, save clients' money, and reduce SAP system downtime.

Whenever an SAP system interacts with another SAP/non-SAP system, there is a data transmission that takes place through EDI, i.e. Electronic Data Interchange. EDI is essentially the computer-to-computer electronic exchange of business documents (which are machine-processable) in a standard format.

Having a detailed knowledge of interface technologies becomes imperative for SAP ABAP developers when dealing with the client, which deals with different vendors & customers through electronic transmission of data.

4. Knowledge of Test-driven Development With ABAP

Every SAP developer knows that changes to a program can cause unrelated issues in another area of the program, leading to a lot of time wastage. That's the reason why knowing test-driven development with ABAP is a crucial skill to have.

It makes developers confident on their next development project, knowing they can change it without destroying everything they've built.

The SAP ABAP developer you hire must be a professional who knows how to implement ABAP programming best practices. Among these include-

6. Prior Experience in the Field of ABAP Programming

Extensive prior experience in SAP modules and ABAP programming is another essential skill set to look for in candidates pursuing a career as an ABAP developer.

This includes in-depth knowledge of SAP systems such as MM, FICO, and HR, experience in object-oriented programming, and other related fields.

Apart from this, candidates must have excellent analytical and problem-solving skills to be able to perform their day-to-day functions effectively. This is important as they have to communicate with several people, including users, clients, and other developers consistently.

When it comes to sourcing and hiring SAP ABAP developers, recruiters can be overwhelmed with multiple processes, including creating job requisitions, screening resumes from a massive pool of applications, scheduling interviews, generating offer letters, and many more tasks.

Recruiters have to create hundreds of job requisitions during peak recruiting season. At times, they also have to manually create these requisitions separately from start. Apart from being a very cumbersome process, it also causes delays in the recruitment process and diminishes standardization as two SAP ABAP descriptions for the exact same role may turn out very differently.

You can leverage several tools available online to easily manage this process. These tools allow you to copy a similar job requisition and then simply use it as a template with competencies and skills that match what you are seeking in candidates.

The process of collaborating between a recruiter, a hiring manager, and HR to sign off on job requisitions, schedule interviews, approve candidate offer letters, and conduct background checks can be too tedious and overwhelming at times.

With remote hiring becoming a norm now, you can leverage built-in workflow automation tools that allow everyone involved in the process to participate while on the go and keep the process much more streamlined and transparent.

Automation makes decisions and approvals faster and helps in several other aspects such as making the documents accessible when you need them and allowing other team members to view the comments and ratings of a candidate.

SAP ABAP recruiters generally struggle with a whole lot of applications to look through manually followed by screening each candidate in or out. The process can be very time-consuming and can run for multiple days.

To overcome this challenge, recruiters can leverage tools such as weighted scoring systems and customizable pre-screening questions to easily screen out unqualified candidates. This helps you identify the most qualified candidates early in the process, saving a great deal of time.

The number of qualified developers is outnumbering demand in the IT field. Companies are having difficulty finding suitable tech applicants, due to a lack of assessments in qualifying trained applicants in the tech industry to keep up with increasing demands for professional tech talents.

Using an online recruitment tool for recruiting and selection is the most convenient way to quickly hire skill-fit candidates for your business. This SAP ABAP test is one of the simplest, quickest, and dependable and helps in making the lives easier for everyone engaged in the hiring process, including recruiters, interviewees, hiring managers, candidates, etc.

As more and more corporates today are relying on SAP solutions, the role played by an SAP ABAP developer becomes critical. They are the people who ensure the implementation of the ideas put forward by analysts/consultants to a powerful and fully functioning enterprise software program.

Apart from the skills sets mentioned above and a degree in computer science, computer engineering, or software engineering, recruiters should also see if the candidates have done additional courses in SAP ABAP programming and SAP assessments from a certified SAP training institute or a credible online source.

Further, knowing other programming languages and SAP modules and prior experience as an ABAP developer is an added advantage over other applicants while recruiting candidates for the same job.

Soham works as a Jr. Business Analyst at iMocha. After completing his education in Engineering, he gained a deep curiosity on everything related to technology. When he is not busy working, you'll find him fiddling with his camera and capturing everything the world has to offer.