END_OF_DOCUMENT_TOKEN_TO_BE_REPLACED

According to the 2021 State of Clojure reports, Clojure has seen growth in large companies (i.e., those having 100-1000 employees) and has also been growing in smaller and mid-market companies. Clojure is finding its niche as a professional language. Respondents were asked about the language’s use, and it hit a record percentage high at work, particularly in small teams comprised of one to ten developers.

People are switching from using it for studies, and hobbies, and bringing it to work. 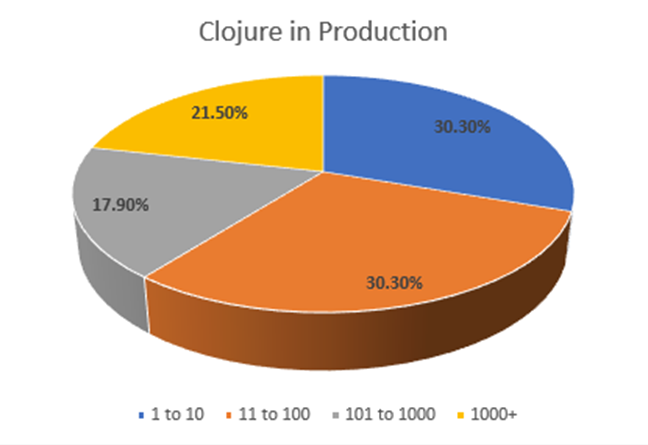 Most poll respondents said they switched to Clojure from the Java programming language. The fact that both languages run on the same virtual machine makes the transition from Java to Clojure much easier. However, many more benefits enable Clojure programmers to be more flexible and agile in their day-to-day work lives when using Clojure.

Clojure is a dynamic, general-purpose programming language that blends scripting language approachability and interactive development with an efficient and strong multithreaded architecture. Clojure is a compiled language that remains completely dynamic. At runtime, every Clojure functionality is supported. Clojure provides simple access to Java frameworks, with optional type hints and type inference to ensure that Java calls avoid reflection.

It is a functional variant of the Lisp programming language built for concurrent programmes on the Java platform, and it shares the code-as-data philosophy and a robust macro system with Lisp. But what exactly is the LISP dialect? Clojure programmes are represented by lists in the LISP (List Processing) dialect.

Since a list in Clojure is surrounded by parenthesis, and a Clojure programme is largely made up of lists, there will be a lot of parentheses. Except for the data structures that represent the programme, there is essentially no syntax in Clojure. As a result, there isn't much to learn, making it relatively easy and syntax-free.

What iMocha has to offer about JavaScript

How to Hire the Clojure professional for your team

Clojure is well-suited for data mining and processing large datasets, and it empowers developers to identify actionable resources. So, to assist you in hiring Clojure developers, we have created a specialised hiring guide.

Examine this list of essential skills for identifying high-value professionals. Applicants will be tested using the information and interview questions provided in this guide.

Some of the skills to look for in a Clojure developer are:

Questions that can be asked in Clojure include:

Clojure, a general-purpose programming language with an efficient and strong multithreaded infrastructure, has a very lean and well-designed core that assists you in writing maintainable code. 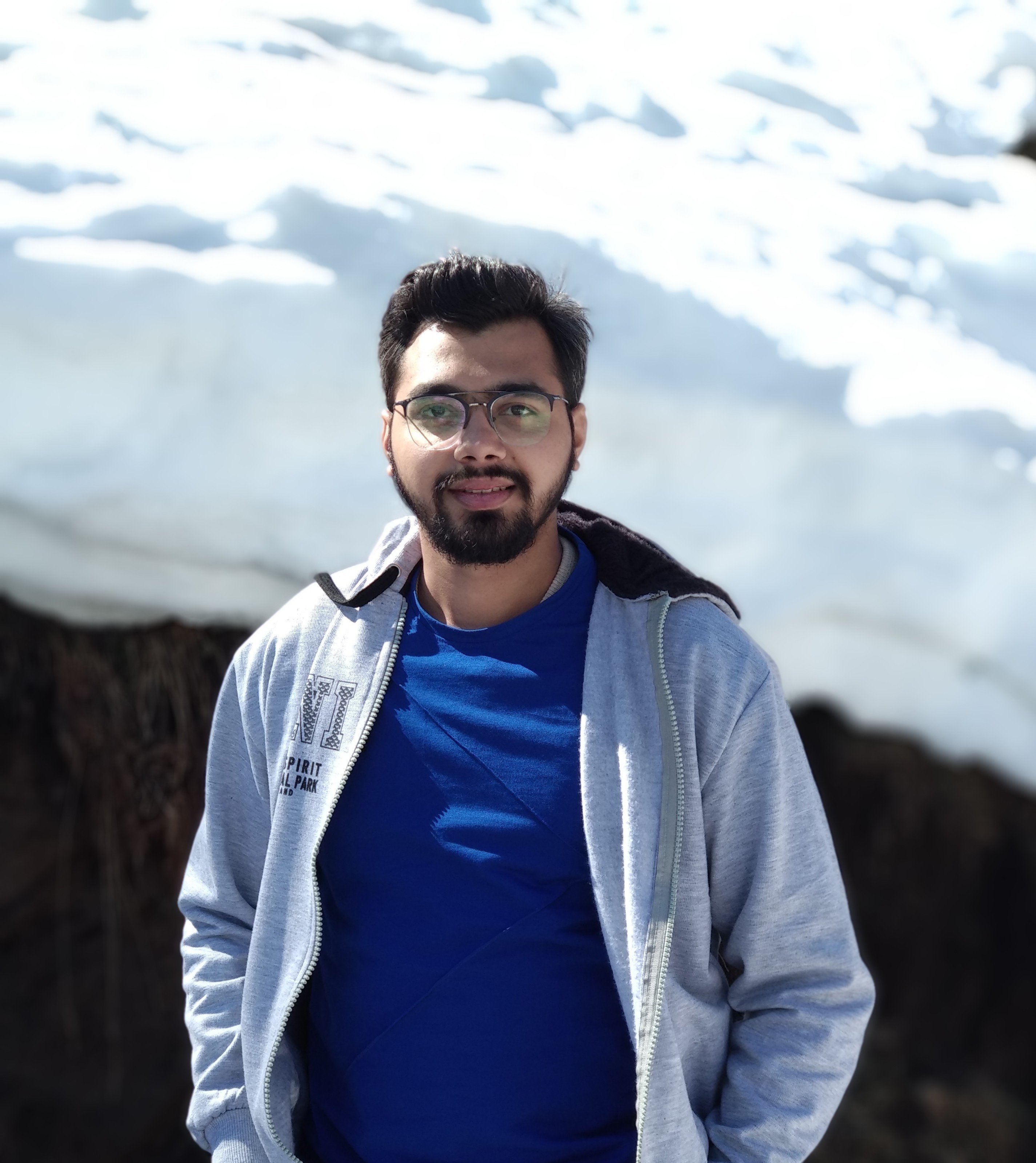 It was estimated by the World Economic Forum that over 60% of the world’s workforce will have to upskill by 2025. This means the time to invest in upskilling and reskilling is … well, now!

The main aim of any recruitment drive is to hire the best talent available in their respective job market. But with hundreds and thousands of resumes in your inbox, how will you figure out if a candidate is competent enough for your job or not?

In today’s time, data and analytics govern businesses across all industries and sectors. The same goes for HR too!