END_OF_DOCUMENT_TOKEN_TO_BE_REPLACED

Vue.js is a progressive JavaScript framework that is an approachable, performant and versatile framework for building web user interfaces and single-page applications. Commonly referred to as Vue, it was developed by Evan You and its first version were released in 2014.

JavaScript is the language that powers the web and runs through its veins powering every web browser on every device and operating system. Its presence has naturally resulted in it being the most widely used programming language. Every IT (Information Technology) firm is willing or wants to hire a JavaScript developer for their company.

Let us take a closer look at the Vue.js framework

Vue.js is a free and open-source JavaScript Model–View–ViewModel front-end framework for creating user interfaces and single-page applications. Vue.js is used not only for web interfaces but also for desktop and mobile app development with the Electron framework. Vue, in contrast to other monolithic frameworks, is built from scratch to be incrementally adoptable. The core library is limited to the view layer and is simple to integrate with other libraries or existing projects.

Vue.js has the following features:

Some Pros and Cons include 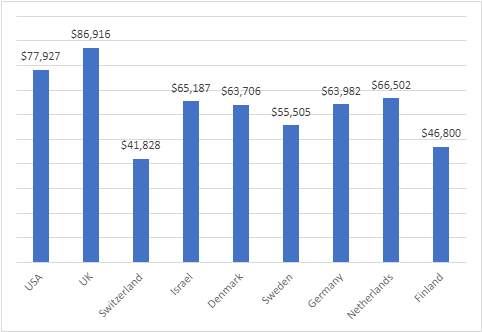 Companies that use Vue.js in their software development

Despite its relative youth, Vue.js has gained significant popularity among the many JavaScript frameworks available. Because Vue.js is a rapidly evolving development framework, developers are eager to learn more about it in the coming years. Now that we've looked at the framework, let's look at some pointers on what to look for when hiring a Vue.js developer with extensive knowledge and experience.

Skills to look for in a developer include:

What iMocha has to offer about Vue.js

Vue is now the fastest-growing front-end framework, and despite being young, it has achieved substantial popularity. Vue is friendly, adaptive, and efficient. It has a minimal learning curve and a startling basic syntax.