END_OF_DOCUMENT_TOKEN_TO_BE_REPLACED

Let’s imagine a situation - You are a company owner and have gained support from investors and got the opportunity to demonstrate your product in the market. With excitement, you recruit an engineering team to work on the first edition. But, as time passes, the investor funding is running out. What if, if you haven't got anything to offer them? Isn't it a threatening nightmare?

Unfortunately, it is a common situation for business owners who work with under-knowledged developers who have very minimal knowledge of the company-specific programming languages. It leads to more significant expenses, fuss, and stress for company owners.

Are you also one amongst them? To help you avoid such a situation, I would suggest - Python. This programming language is an ideal choice for companies looking to capitalize on new consumer demands and keep up with the speed of change.

According to a recent survey, Python language is also shown as the most loved programming language also amongst developers. Because of its versatility, this language can quickly solve any issue that could have a long-term impact on an organization's solutions.

But is just implementing Python enough for your projects to scale up? No, right! It's important to hire Python developers with the appropriate skill set. But before starting with the hiring procedure, let's know why it's beneficial for companies.

Python has become one of the most sought-after and commonly used programming languages in the industry as a result of its growing success and boon. As a result of the euphoria generated among developers, one is bound to wonder what Python Developer skills set is needed to become a Python developer. It's on the top of almost every coder's mind for a number of reasons, including:

How To Hire Best Python Developers? 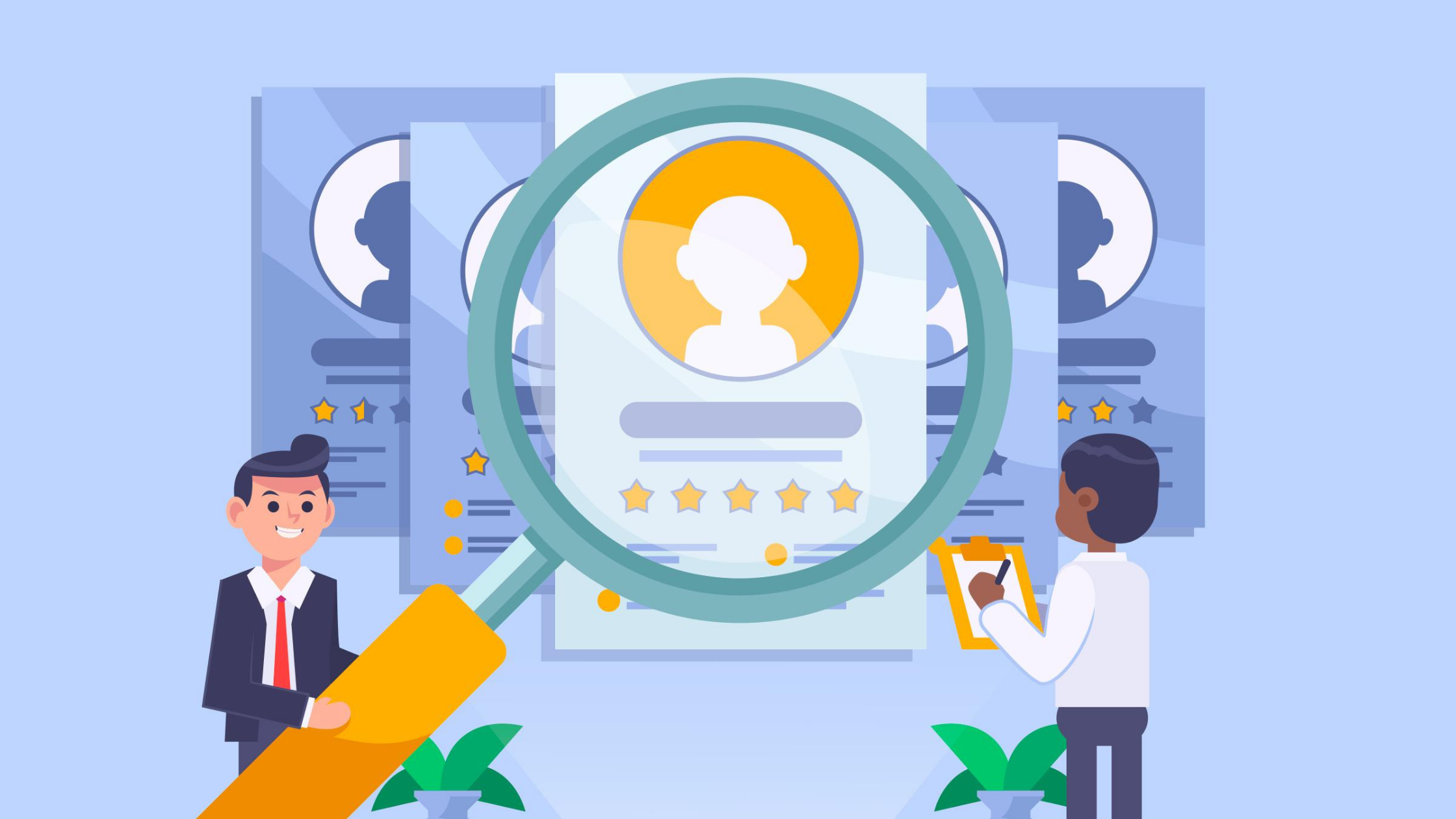 From the standpoint of someone appointed for sourcing Python developer talent, you must make the best decision possible. Bringing in an applicant who is the best choice for your business or organization and assist in achieving your objectives on time efficiently.

Many people apply for jobs as Python developers and programmers, but it's advised to check the coding skills assessment of python developers including strong skills and some experience in the industry. Python programmers would assist your company or organization in designing and releasing user-friendly applications.

Let's get this started -

It is the first step toward hiring a Python developer. To do so, one must have the basic principles of Python, which include the following:

Let's move on to the next skill, which is all about Web frameworks.

Sourcing Python developer talent skilled in one or both of the web frameworks like Flask and Django helps in completing the assigned project within the desired time. Flask is a popular Python micro web framework, while Django is a high-level Python Web Framework that promotes clean, fine, and pragmatic design. A thorough understanding of front-end technologies such as HTML, CSS, and JavaScript also seems like a cherry on the cake.

Moving ahead to the next Python Developer Skill.

Data Science is a sea of possibilities. If you get into it, there are some prerequisites you should be aware of, starting with high school mathematics like Statistics, Probability, and so on. The following are some of the most famous aspects of the same.

Also Read: The Rise And Rise Of Data Science

Data Science encompasses the fields of Machine Learning and Artificial Intelligence.  Initially, this language was under the python developer's required skills. As it helps in understanding how to obtain data from datasets, analyze, visualize, & generate insights from data, learn about Neural Networks, and so on.

These are some of the important python skills which one needs to consider while creating your python developer interview questions. Here the question arises, how will you check the proficiency of the developer in terms of the above-mentioned skills?

To help you with this,  iMocha is up with an all-new Python quiz. This Python online test enables employers to identify & hire Python coders by evaluating working skills and job readiness.

Using powerful reporting, you can have a detailed analysis of the test results to help you make a better hiring decision and predict the candidate’s performance.

The Python quiz contains questions on the following topics:

Want to know more, visit us at https://imocha.com

Radhika Dole is an Assessment Specialist at iMocha. Passionate about skill assessment technology, Radhika works on product creation based on the top trending and in-demand technologies. She also masters in creating customer-friendly reports along with product marketing material that brings maximum value to iMocha customers.
Find me on:
LinkedIn

iMocha is Changing its UI, and Here's What it Means For you

Last year, we rebranded us from Interview Mocha to iMocha, and with that we changed the way we look, the way we interact, and now it is time that change reflects our UI, too.