END_OF_DOCUMENT_TOKEN_TO_BE_REPLACED

Over the past few months, we researched the most in-demand programming languages for job openings that require coding skills. We went through a number of surveys, including the LinkedIn surveys, and heard from the top recruiters in the IT industry. Via this process, we learned about the top coding skills and the languages top firms are hiring for.

And after processing that information, data, and surveys, iMocha is introducing its Specialized Skill Banks.

In addition to our existing coding offerings, which include programming languages such as C, C++, Java, C#, and Python, we have launched a separate specialized skill bank that includes concepts and skills relevant to the languages such as Scala, Go, Bash, Perl, Android, JavaScript, and iOS for coding and MySQL, MS SQL, SQLite for databases.

These skill banks are designed to include only topics relevant to those languages that will test the candidate's proficiency and understanding of that language. These skills are kept up to date by adding new questions to each skill bank on a regular basis. This ensures that the coding problem statements are up to date.

According to the most recent Stack Overflow developer survey, developers who primarily use Scala, Go, and Objective-C earn the highest salaries in the United States; Kotlin, Perl, and Ruby developers are also well compensated. So we thought we'd give an overview about them here:

Scala is primarily used in the development of backends for large applications, as it's really productive. It enables developers to reduce the size of the source code by a factor of at least 2 or 3 compared to Java.

Scala Example questions that can be asked in an interview:

Despite the fact that it was founded in 2009, it has only recently started gaining popularity. It's an open-source programming language for quickly creating simple, efficient, and dependable code blocks.

In the February 2020 StackOverflow survey in which nearly 65000 developers responded, Golang was ranked fifth on the list of most popular programming languages, and developers who use it want to keep using it in the future.

The most difficult task is finding Go programmers who are familiar with the game. There is a dearth in relevant candidates (such as Android, Java, Python, PHP, and so on), and finding the best one, who also aligns with the company’s value and is a culture fir, takes time. So, talent professionals will have to find unconventional methods of sourcing.

Go Example questions that can be asked in an interview

Bash (AKA Bourne Again Shell) is a type of interpreter that processes shell commands. A shell interpreter accepts plain text commands and uses them to invoke Operating System services. Bash is an enhanced version of Sh (Bourne Shell). Shell scripting is the process of writing a program for the shell to run, and a shell script is a file or program that the shell will run. A shell script is a complete programming language in and of itself. It can define variables and functions, as well as perform conditional execution of shell commands.

Bash Example questions that can be asked in an interview:

Finding a skilled and experienced iOS Developer can be tricky as knowledge of a number of things is required. Some of them are:

IT companies usually prefer to hire candidates in three roles when it comes to hiring an iOS developer.

iOS Developer Example questions that can be asked in an interview:

Here are the hard skills an android developer should have:

Android Developer Example questions that can be asked in an interview:

Firstly, let us understand why do we need databases? The rapid explosion of data necessitates the need for a location to efficiently store and retrieve data. Living in today's age which is also called a digital age or the age of data, storing organized data, which can be accessed electronically, is a must. The following operations can be performed on databases viz. Store, Update, Delete, and Search for which you require some database management system.

MySQL is an open-source relational database management system that facilitates data storing, modifying, and management in a tabular format.

MySQL Example questions that can be asked in an interview 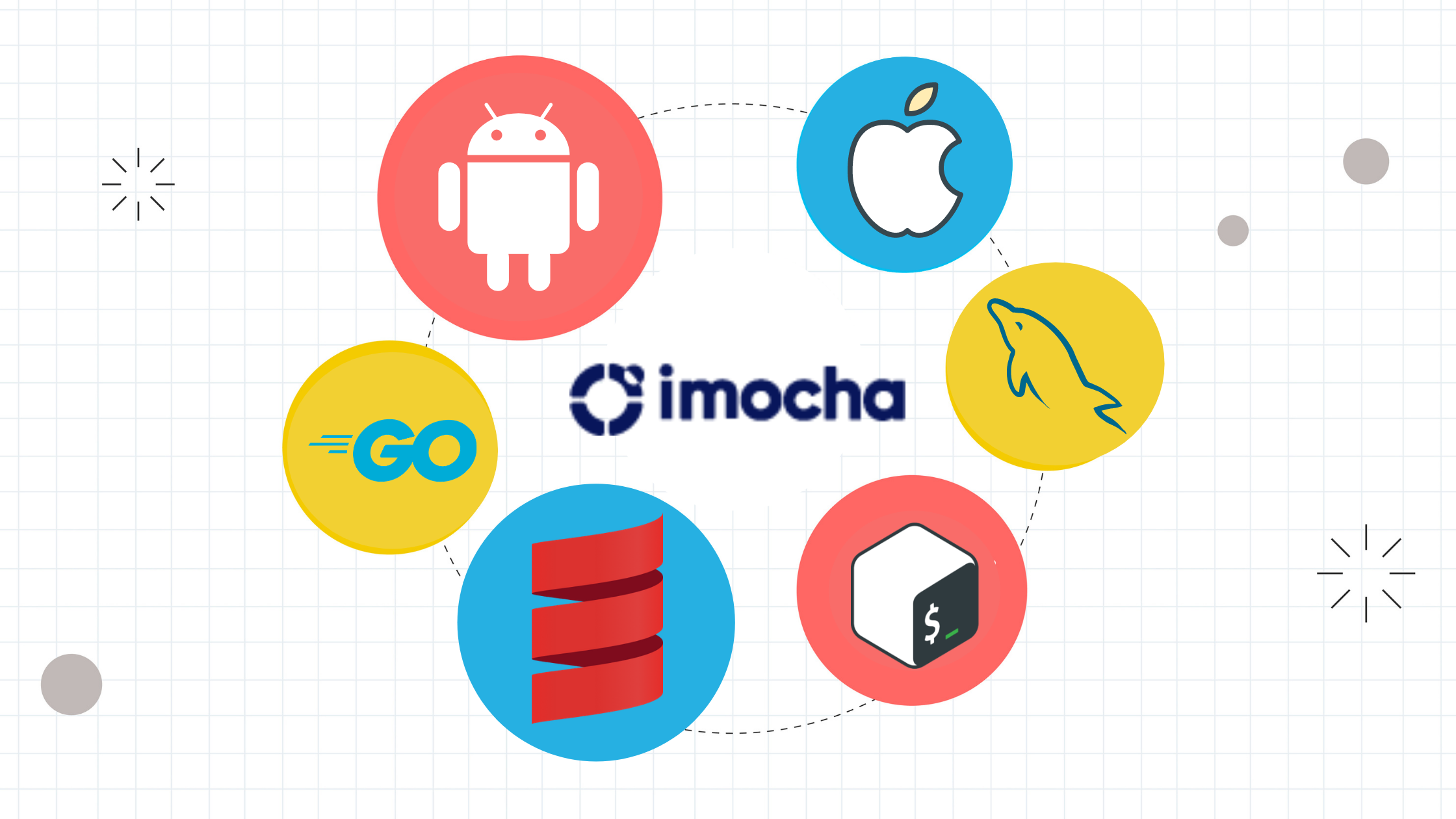