END_OF_DOCUMENT_TOKEN_TO_BE_REPLACED

In an interview, Bill Gates said “The key for us, number one, has always been hiring very smart people.” The strategy, he expounded in the same interview, was one of picking ‘elite’ talent; talent that had the intelligence to take on challenges and understanding what needs to be done.

The idea behind that strategy, and perhaps of all hiring-related decisions remain the same: smart people make better employees.

But how does one pick out the said ‘elite’ or intelligent talent from the pool of candidates? The science says cognitive tests are the answer!

More and more studies have shown the correlation between cognitive and job performance, Harvard Business Review, Psychology Today, Industrial and Organizational Psychology being some. So, the best way to do that is by adding a layer of cognitive tests to your pre-employment assessment strategy.

Cognitive tests add a layer of efficiency to the recruitment process. Organizations use these tests to increase retention rates, decrease the use of company resources, save costs, and a number of other reasons. While a CV discusses what a candidate has accomplished, employing cognitive testing as part of the hiring process evaluates a candidate’s ability to think on their feet.

We have put together an A-Z of cognitive tests when it comes to recruiting better employees, and why they have quickly become very popular in the hiring process.

So what exactly are cognitive ability tests?

A study shows that over 75% of organizations use at least one form of pre-employment skills tests while hiring external candidates for a job role. Cognitive ability tests have quickly become a part of the body of Cognitive and IT skills assessment tests used to easily navigate the process of recruitment. As the name suggests, these tests are used to measure an individual’s cognitive skills.

Why should Cognitive tests be used?

These tests filter out candidates who are unable to process information effectively and retain newly learned information.

What are the different types of Cognitive tests?

Cognitive skills are usually tested through multiple-choice questions, logic and mathematical puzzles, and reading comprehension questions. These online skills assessment tests can either test one of the mentioned aspects or can present the candidate with a challenge testing a combination of all skills.

At iMocha, we offer over a hundred cognitive tests, cognitive ability skills tests being a popular choice. From Abstract Reasoning Tests to Critical Thinking Tests, iMocha provides tests for specific roles as well as to test general intelligence levels.

These tests meticulously test a candidate’s reasoning, quantitative, and verbal skills, which help you discover the thinking pattern and logical ability.

During the interview process, discuss the individual’s test—their weak and strong points—and how they plan to work with these abilities in their job role. You can check their previous work experience and crosscheck with their references.

Making cognitive tests a part of the recruitment

In a study discussing the relationship between cognitive ability and job performance, it was determined that cognitive tests were the perfect way to save company resources. By pre-screening candidates, the recruiter saves time and money by interviewing only those who have performed satisfactorily on the cognitive skills tests.

A splendid benefit of cognitive skills testing is how these tests predict an individual’s job performance. This works because the cognitive ability tests evaluate a candidate’s immediate and constantly evolving environment. They are used to track how quickly a candidate picks up new information and processes it to make quick decisions.

While in senior candidates, these tests can determine how they adapt to changes in the environment; with younger individuals, the tests identify their potential abilities, especially since they do not have a lot of experience for the job role. Therefore, by hiring the right candidates, the retention rates of the organization increase as well. 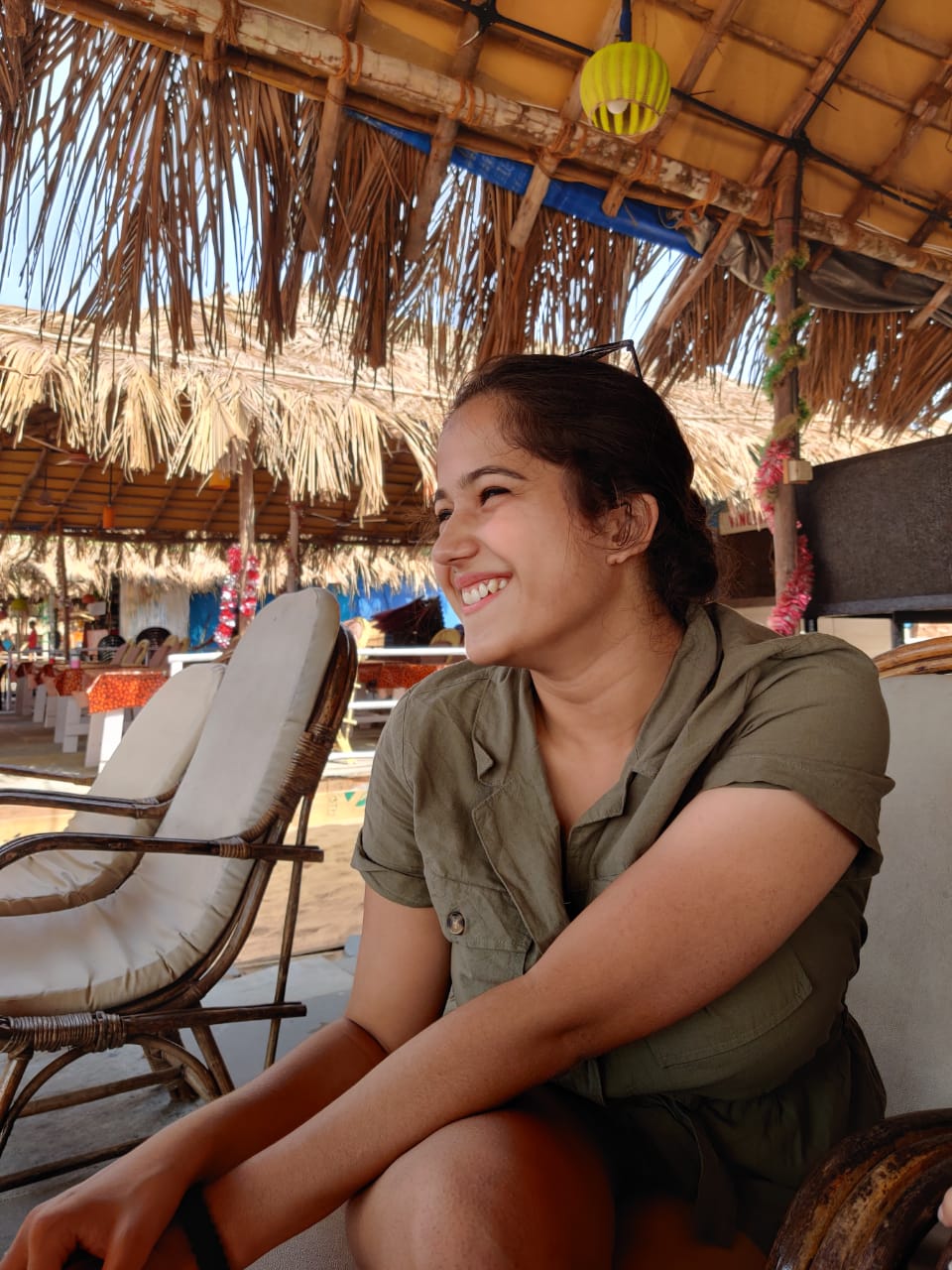 Over the last year and a half, many firms have decided to establish a hybrid work environment for their employees. This method was initially chosen as a response to the global COVID-19 outbreak. Due to lower costs, increased efficiency, and employee approval, many companies are now permitting both in-person and remote work for their employees.

From the incredible workplace environment, right through to our health and wellbeing yoga classes and occasional pizza parties, it’s no surprise that our employees feel that iMocha is a ‘Great Place to Work’.