Benefits of One Way Video Interview

END_OF_DOCUMENT_TOKEN_TO_BE_REPLACED 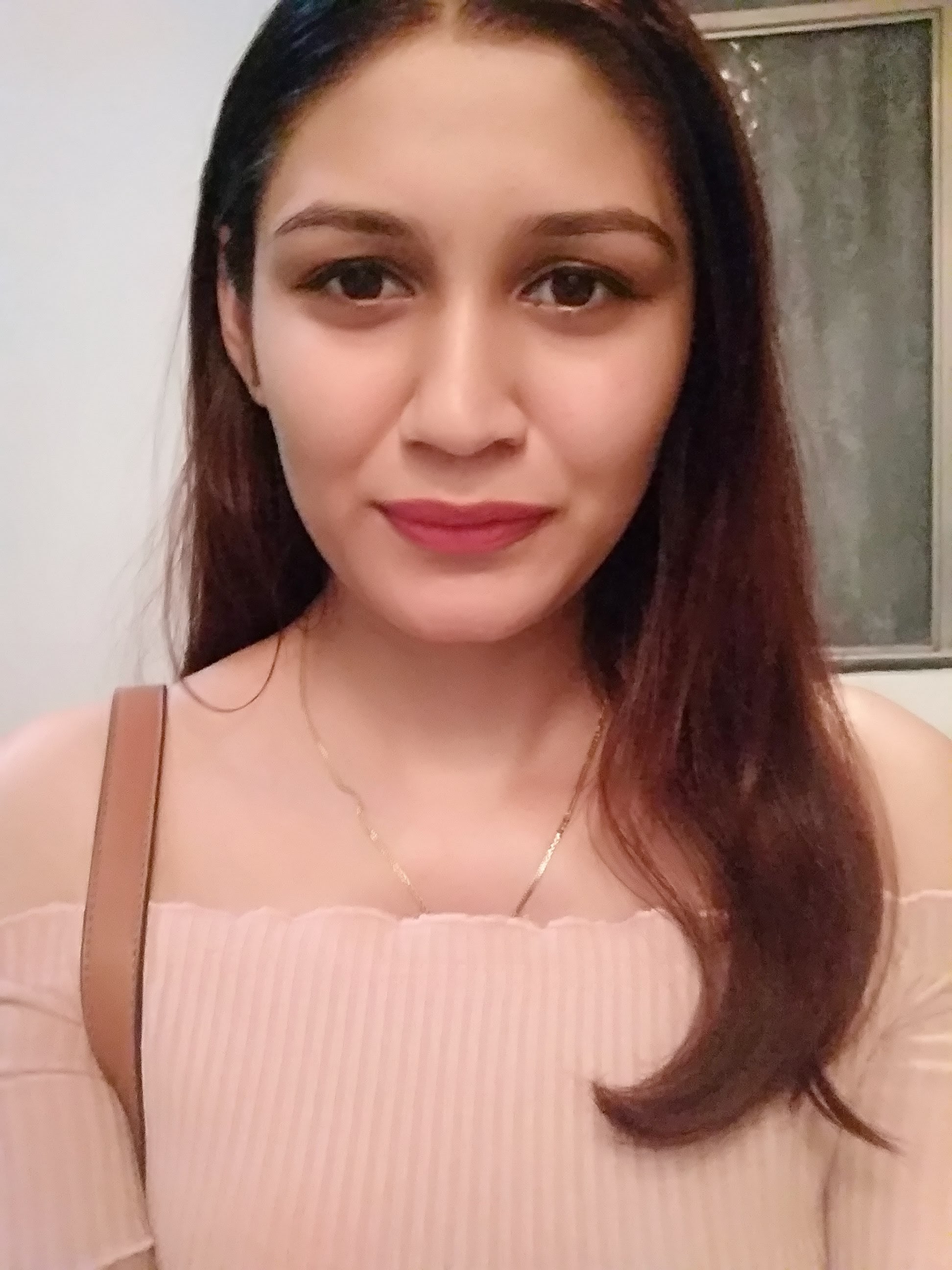 Nivedita is a content writer by profession. She strives to make her content as relatable and informative as possible for the readers. On a personal front, her knack for trying out different cuisines and exotic food is unrivaled. In her free time, she writes quatrains on her Instagram page.

Benefits of One Way Video Interview

Recruitment Trends To Expect In 2020!

In recent years the recruitment process has evolved and continues to do so! It is all about data-driven recruitment now, with a pinch of human emotions! Many new trends came in the recruitment industry over the past couple of years, years pass and trends changed!

Campus Recruitment Alert: How To Determine the Candidate’s Skill Proficiency Level For IT Job Roles

Campus recruitment is one of the primary recruitment channels for a company. An efficient campus hiring process helps an organization to tap a passive and energetic pool of young, skilled, and fresh graduates. These freshers are selected on the basis of their skill proficiency. It is important to check the basic skill proficiency of the candidate to understand if the candidate is a fit for the company or not.

What Skills Are Essential For Java Roles?

In June 1991, James Gosling, Mike Sheridan, and Patrick Naughton initiated the Java language project. The original intention behind designing Java was for interactive television: however, it was too advanced for the digital cable television industry. Also, Java’s original name was Oak after an oak tree that was outside Gosling’s office. Then, the name changed to Green and, at last, was renamed Java, after the coffee that comes from Indonesia.

Harvard Business Review suggests that 72% of the millennials hear about companies from their friends, 68% through a job portal, and 45% on campus. Campus or University recruitment is the term used for hiring students and recent graduates straight from college or university.

How To Make Your Remote Recruitment Process Immaculate

Skills To Look For When Hiring For A Digital Marketer!

Remember the simpler times when marketing was all about ATL, BTL, and TTL? These acronyms mean above the line and below the line, through the line respectively. This basically means when you had to do the marketing of the products on big billboards, television, newspaper, and via flyers.

Why IT Services Have The Highest Attrition Rate?

It’s no secret that out of all the industries “Tech” (software) faces the most attrition. Even when it provides some of the best benefits among the different industries present in the market.

“Great things in business are never done by one person. They are done by a team of people.” - Steve Jobs

The Four Levels of Recruitment!

Recruitment means acquiring the best talent for your organization. If you go by the book, you know modern recruiting consists of four stages of recruitment, i.e., Attract, Engage, Retain, Qualify. These levels concern the candidate.

7 Steps To Implement Upskilling Program In Your Organization

Step 1: Understand Why Upskilling Is Important? The Skills Matrix is evolving at a faster rate than it did just a decade ago. New skills are being introduced almost every year. 10 years ago  Data Science, Machine Learning, Augmented Reality was obscure concepts but now are in high demand in many emerging fields. It is now highly imperative for almost all organizations to ensure their employees are equipped with the right skills and adapt to the changing ecosystem.